Indonesian Government Programs That Can Boost the Local Economy

What are the programs provided by the Indonesian government that could boost the local economy? 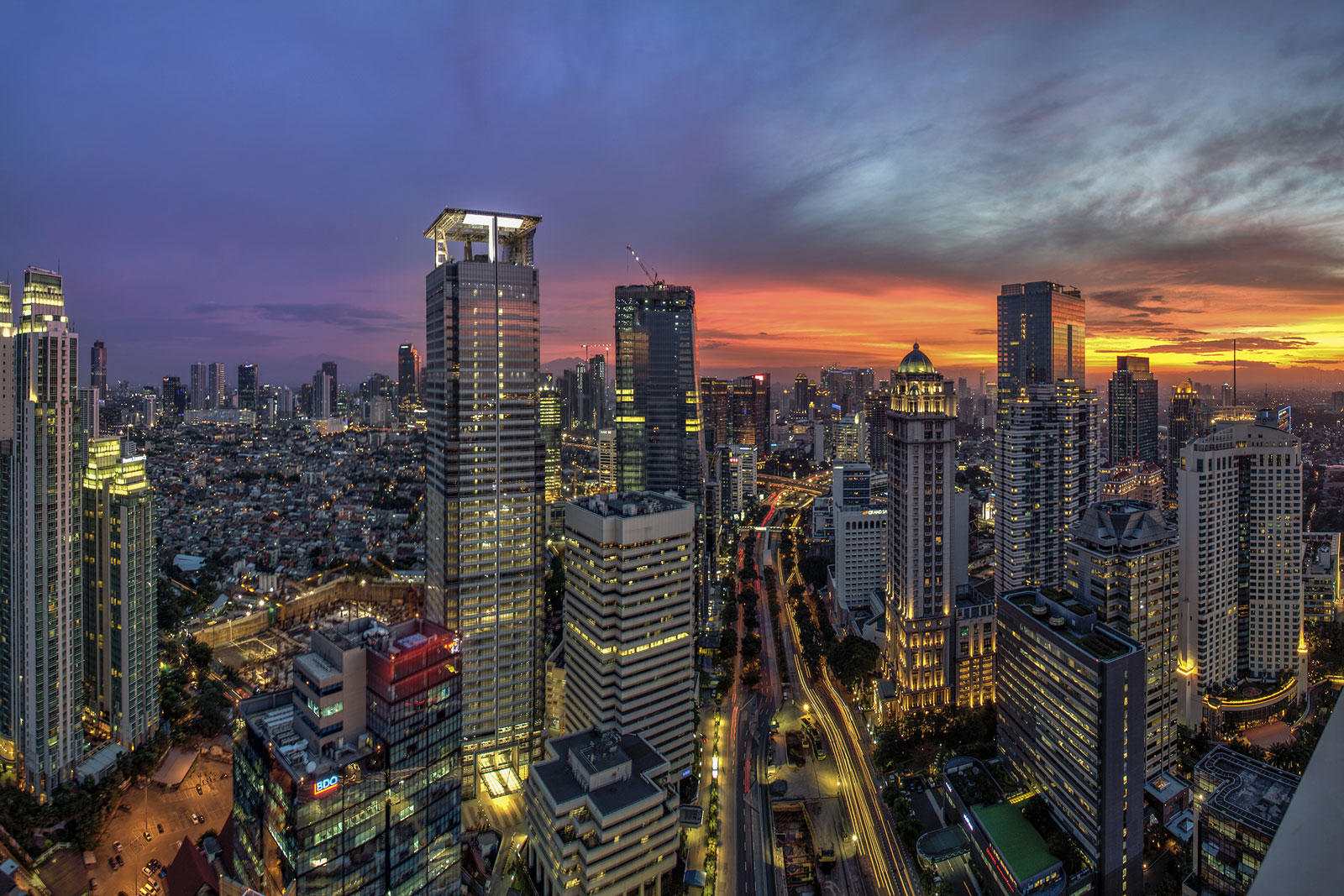 Being the fourth most populous nation, the world’s 10th largest economy in terms of purchasing power parity, and a member of the G20, Indonesia is one of the countries with a diverse archipelago nation that has charted impressive economic growth in continuous years. Under the leadership of President Joko Widodo, Indonesia has implemented several reforms that aim for long-term growth but cause short-term pain. Moreover, it should also be noted that the government places a high priority on infrastructure development and investment.

With this issue in hand, what are the programs that the Indonesian government provides to boost the local economy? What are its benefits to foreign companies? Read more to find out!

Overview of Indonesia’s Economic Development Throughout the Years

After the monetary crisis in 1990, Indonesia has achieved impressive economic growth. This could be proven by the fact that it is the world’s 10th largest economy in terms of purchasing power, the reduction of poverty, and the reduction of its stunting rate.

Indonesia has outpaced its neighboring countries in recent years, with its economy averaging over 5% for annual growth since 2000. In 2015, Indonesia’s GNI per capita was over USD 10,500, which is considerably higher than the average for lower-middle-income nations, which brought changes to consumer spending, saving, and capital formation patterns.

Impact of the Covid-19 Pandemic on Indonesia’s Economy

The impact of the Covid-19 pandemic on the national and global economy was felt in the second quarter of 2020. In the first quarter, Indonesia’s national economy still grew by 2.97% although it was down compared to the first quarter of 2019, which was 5.07%. In the second quarter, Indonesia is estimated to experience a negative economic growth of around 3%. This was because social distancing policies and large-scale social restrictions were imposed. With its economy impacted by the pandemic, Indonesia went from upper-middle-income to lower-middle-income status as of July 2021.

In responding to the inclining Covid-19 cases in June-July 2021, the government increased the Covid-19 fiscal package from 4.2-4.5% of the country’s GDP between March 2020 to July 2021, through budget reallocations. Additional spending is for improving patient treatments, expanding food assistance, cash transfers, and wage subsidies.

Programs Provided by the Indonesian Government to Boost the Local Economy

This program was first introduced by the sixth Indonesian president, Susilo Bambang Yudhoyono, and is continued by the seventh Indonesian president, Joko Widodo. Even though there was confusion regarding the transition, the vision of MP3EI is in line with the vision set in the national long-term development plan. This program was able to realize more than 380 projects (208 infrastructure projects and 174 real sector projects), in which the projects were able to reach a value of IDR 500 trillion.

This is a 20-year development plan which spans from 2005 to 2025. It is segmented into 5-year medium-term development. This plan aims to further strengthen Indonesia’s economy by improving the country’s human capital and competitiveness in the global market.

This National Economic Recovery Program is carried out by adopting comprehensive fiscal and monetary policies. In addition, the Government also allocated IDR 695.2 trillion for economic recovery from the APBN funds. It is hoped that the national economic recovery will begin to be felt in the third quarter. Although it doesn’t grow positively, it is hoped that the national economy will not contract as much as the second quarter.

Future Prospects of the Indonesian Economy

Given Indonesia is the fourth most populous country in the world, purchasing power is relatively high especially in creating a significant market. It also provides a desirable competitive edge as the population is also currently increasing the quality of its human resources.

Aside from demographic opportunities, Indonesia has also an abundance of both renewable and nonrenewable resources. Indonesia is currently one of the largest producers of a broad range of commodities, including palm oil, cocoa, and tin. Not to mention, it is also one of the largest producers for steel, copper, rubber, and fisheries. This could also be supported by the fact that Indonesia is the world’s largest archipelago which stretches from east to west with a width of 1,870 km, and is also located on one of the most economically active sea lanes in the world (Malacca Strait), which is the primary route for global container shipping.

To support the acceleration and expansion of economic development in Indonesia, the central government has set several major programs in collaboration with stakeholders. Among them include the MP3EI, RPJMN, and the Economic Recovery Program.

Indonesia certainly has a large number of internet users which could contribute to the overall performance of the e-commerce industry. So, if you are an International brand trying to enter the Indonesian market, you need the right local partner to assist you.