Discover the Development of Electrical Battery Industry in Indonesia

The Indonesian market for the electric battery industry 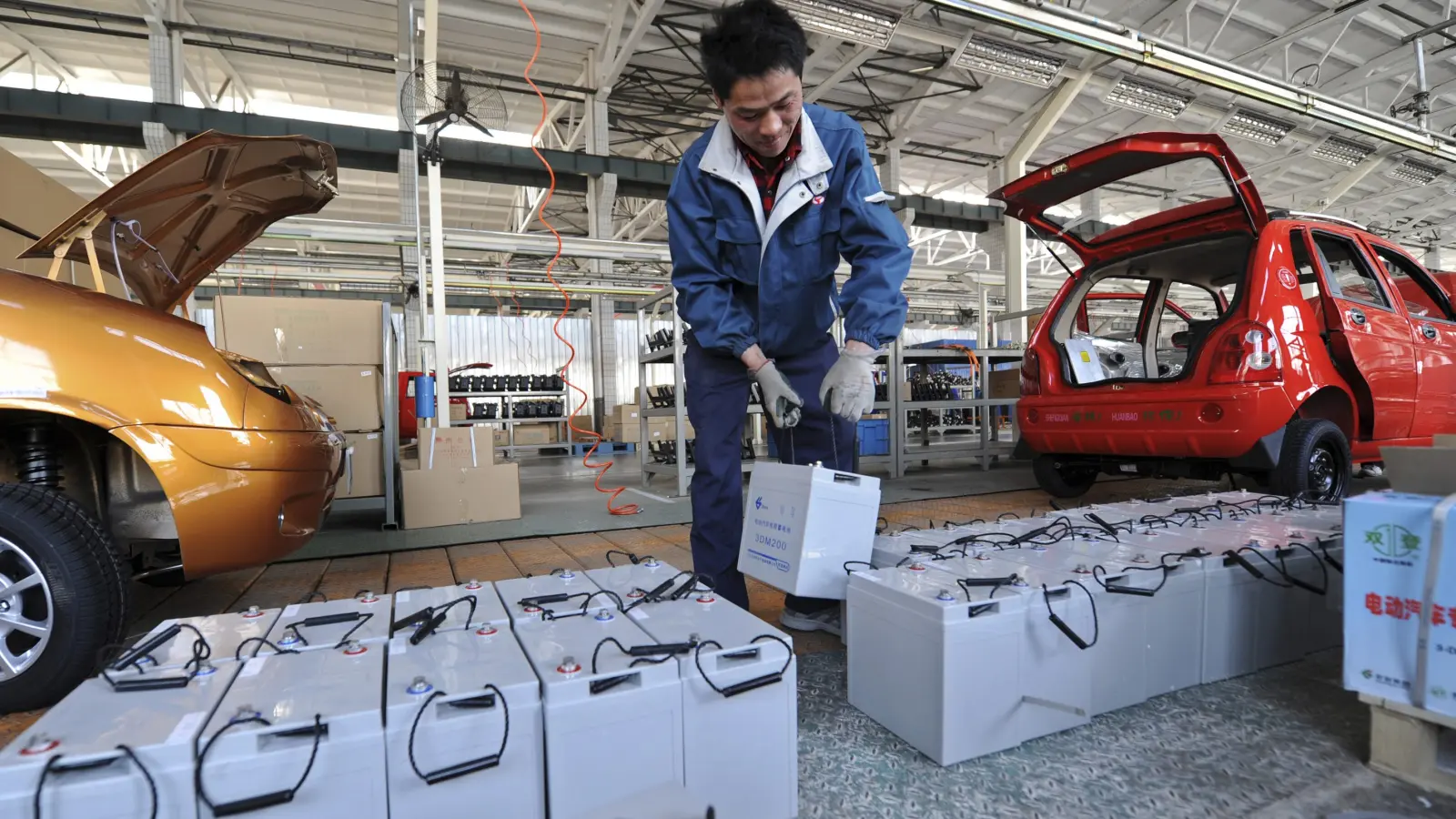 Indonesia is a country that has abundant natural resources. One of them is nickel which is the basic material for making batteries. According to the Investment Coordinating Board of Indonesia (BKPM), Indonesia has 30% of the world’s nickel reserves of 21 million tons.

The Overview of Electrical Battery Development in Indonesia

Not only does Indonesia have a lot of nickel, but Indonesia also has abundant human resources. A country whose population reaches 277,149,116 certainly has many smart people who can manage nickel into an electric battery. No doubt, many automobile and technology companies from abroad want to expand their market in Indonesia or joining to invest in electrical batteries in Indonesia.

Here are several abroad companies that expand their market or invest in electrical batteries in Indonesia:

LG Energy Solution, a South Korean electronic company, has officially signed a memorandum of understanding (MOU) with the Indonesian government regarding constructing an electric vehicle battery project. At the end of 2020, the company committed to investing in the battery industry from upstream to downstream, worth USD 9.8 billion. The factory plans to integrate the entire battery supply chain, from mining, smelters, precursors, cathodes, cars to recycling facilities, all of which would be built in Indonesia. In the MOU between the government and LG, at least 70% of the nickel used to produce electric car batteries must be processed in Indonesia. Moreover, with Hyundai, LG will jointly build a USD 1.1 billion electric vehicle battery plant in Indonesia. The 50-50 joint venture, slated to operate in the Karawang regency, Indonesia’s West Java province, will break ground this year and start production in 2024 with annual capacity for 10 gigawatt hours of battery cells.

Contemporary Amperex Technology, a Chinese battery manufacturer and technology company that has USD 6.8 billion in sales worldwide, invested as much as USD 5 billion to build a lithium battery factory in Indonesia in 2020. The government will ensure that CATL is obliged to process 60% of the nickel used to produce electric batteries in Indonesia. The first production of batteries will be implemented in 2024.

Last year, Volvo had plans to build its own battery packs. The aim is to make them safer by having them integrate better into their vehicles. To realize that plan, of course, Volvo must start researching electric batteries. This automaker invested USD 60 million in a battery lab in Sweden. Here Volvo puts its packs and modules through rigorous testing. The first portion is complete at a price of USD 25 million. In research, of course, Volvo needs sufficient raw materials and has good quality. Seeing this opportunity, the Government of Indonesia tried to invite Volvo, a Swedish automotive company, to invest in the electric battery industry in Indonesia. As a company that is developing electric car products, that invitation was welcomed by Volvo. Volvo is interested in making its company in Indonesia. This was stated during a meeting between Volvo and the Indonesian government earlier this month. Apparently. Although the next plan does not yet know what it will be like, how much Volvo will invest, Volvo and the Indonesian government are already planning it this year.

The Future Prospects of Electrical Battery in Indonesia

Moreover, this year, Indonesia is set to build its first electric vehicle (EV) battery plant and aims to begin production by 2023. This project is being initiated by Indonesia Battery Corp (IBC) — a holding company consisting of four state-owned enterprises, namely MIND ID, Pertamina, Perusahaan Listrik Negara, and Aneka Tambang — and a consortium led by South Korea’s LG Group in what will be an initial investment worth USD 1.2 billion.

The establishment of an electric vehicle (EV) battery plant in Indonesia certainly has a certain reason. As discussed earlier, Indonesia has the largest nickel ore reserve in the world. So, Indonesia can produce large amounts of nickel ore while still having a sustainable production of nickel ore. Manufacturing costs are also one of the biggest concerns when it comes to investing in an industry. Luckily, Indonesia has one of the lowest manufacturing costs in Asia. This is because Indonesia has some of the lowest labor costs and industrial power prices. Labour and electricity account for 6% of the total battery costs. Indonesia is also rich in natural reserves of nickel and cobalt, which are key battery materials that makeup 22% of the total battery pack costs.