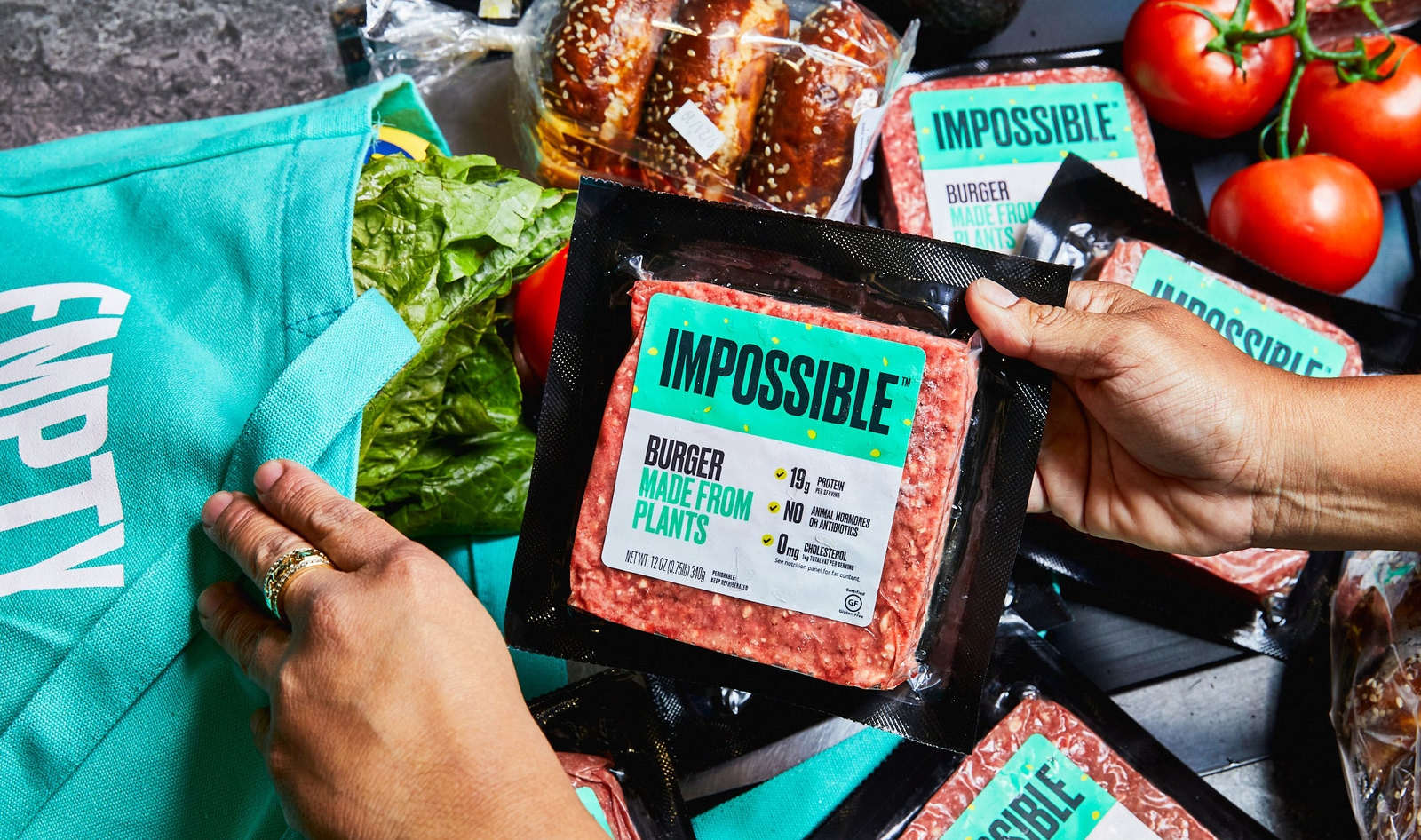 It is no shock that Indonesia is considered as one of the most vegan-friendly countries, due to the fact that most local resources and ingredients that Indonesia provide support the overall implementation of veganism. To give context, Veganism refers to food which consists of a variety of whole grains, as well as fruits and vegetables, which are derived from plant-based sources and are used as substitutes for regular meat products. These types of foods have a number of benefits for the body, especially in the aspects of increasing vitamin sources, magnesium, and iron while still maintaining healthy cholesterol levels and saturated fats. But most importantly, one of its aims is to reduce the effects of livestock towards our environment.

The trajectory for this industry has shown a positive outlook for the future. A global investment bank, Credit Suisse, has high hopes for market growth for this industry. He said that the market would grow 100-fold by 2050. Especially with the developing era, a sustainable lifestyle is really important to apply to adjust with the capacity of the environment, which is why Credit Suisse thinks that this growing industry would be profitable to foreign investors worldwide since the plant-based market is growing exponentially each year.

There are currently two products which have good market potential. Among them are milk alternatives and plant-based meat. Credit Suisse’s report stated that both products would be adopted faster in the future, with plant based meat holding 25% of the meat market, with the maximum potential at 50%. This projection puts the net worth of plant-based meat by USD 143 Billion by 2030 and USD 1.4 Trillion by 2050. In addition, the milk industry is expected to hold nearly half of the milk market by 2050. If this industry continues to show positive growth throughout the years, the milk alternative could acquire 80% of the vegan industry.

Overview of the Vegan Food Industry in Indonesia

During the pandemic era, consumer behavior towards ordering food has shifted into a more digital approach. In addition to the increasing awareness of Indonesian people towards the effect of livestock production and global warming, many people started to shift their diets towards non-meat diets.

Popular fast-food chains have adjusted some of their menus to the vegan approach as well. For example, chains like Burger King, Pepper Lunch, KFC’s Naughty by Nature, and Abuba Steak were able to collaborate with Indonesian Vegan Food Startup companies, which make meat-like products from mushrooms and soy proteins. Not only are vegan restaurants from popular franchises, but there is also an increasing number of local vegan food restaurants which are used as the benchmark for veganism in Indonesia.

Aside from the increasing number of vegan food chains in Indonesia, supermarkets have begun to sell vegan products, so obtaining vegetarian foods is more than accessible to the market. Bulk and organic stores are also currently on the rise in the Indonesian market. These stores usually have a no-waste policy and sell organic items like plant-based foods.

Almost all Indonesian milk originated from East Java, which has been particularly seen to have fast growth in the number of milk cows and the dairy industry in recent years. Currently, there have been a stable amount of alternative milk products especially in oat milk, and manufacturers were also able to launch the first pasteurized oat milk in Indonesia.

Here are the top 3 brands who promote veganism and organic lifestyles:

Burgreens is the market leader for plant-based food in Indonesia, which sells foods specializing in Asian and Western cuisines. They were established in 2013 and only provided 3 menus. In 2021, they were able to expand their food options and open more than 10 outlets across Indonesia. In addition to that, they were also able to collaborate with 400 farmers and 20 farmer communities from different regions of Indonesia.

Green Rebels is an Indonesian technology startup that focuses on selling plant-based Asian foods like rendang, satay, chicken katsu, and more. This company is also a part of the Burgreens family, hence why they almost share the same food options. In addition to that, Green Rebels are more leaning towards B2B businesses, so they focus their growth on collaborating with fast food restaurant chains like Starbucks, Abuba Steak, and Pepper Lunch. In February 2021, they were able to obtain a significant amount of unpublicized investment by popular venture capitalists like  Teja Ventures, Unovis Asset Management, C4D Partners, SAVEarth Fund, Phi Trust and angel investors like Elisa Khong, Simon Newstead dan Michal Klar.

BulkSource is an eco-grocer that provides healthy and sustainable goods in a way that is practical & accessible to urban dwellers, whilst supporting local communities and promoting an eco-conscious lifestyle. They usually sell vegan ingredients like herbal spices and vegetables, and also emphasize a zero-waste policy. So if you would like to shop there, you should not forget to bring your own jar, containers, plastic bags, and more. Bulk Source currently has 6 offline stores across Jakarta, and is also accessible via online platforms.

Opportunities for the Vegan Food Industry in Indonesia

Judging from the market demand towards Vegan Food, Indonesia is no doubt currently improving in this industry. There is an increased awareness of the effects of livestock on global warming, which helped shift the diets of Indonesian people. Aside from that, their desire to implement a healthier lifestyle has also contributed to the upward trajectory of the vegan food industry.

Indonesian artists and influencers are also a crucial aspect in promoting the vegan industry in Indonesia. Their contribution to this industry is to use their platforms to promote a more sustainable and environmentally friendly lifestyle to their followers. Not only that, this industry is also widely accepted by fast-food chains in Indonesia like Burger King, Pepper Lunch, Abuba Steak, and more.

Given the projected market value for this industry, it is safe to assume that the vegan industry would be a good investment in Indonesia. Especially with the increasing market, the abundant plant-based ingredients available in Indonesia, and the Indonesian people’s desire to implement a healthier lifestyle, which would mean switching to vegan-friendly products.

The vegan food industry is currently a developing industry in Indonesia. Especially with the current pandemic, there are shifts in consumer behavior which results in the Indonesian people’s need to implement a healthier lifestyle. Products like milk alternatives and meat substitution are seen to have positive growth in the upcoming future, which could be seen to dominate 50% of the vegan market globally and locally.

To enter Indonesia’s vegan industry, it is crucial to have the right local partner. BRIGHT Indonesia provides several services such as Market Insight Research, Business Partnership Engagement, Business Registration and Establishment, and Management and Strategy Consulting that can help you in expanding, developing, and improving your business. We can register and establish your products and company, as well as obtain the work and stay permit in Indonesia (expatriates utilization plan (RPTKA), expatriates utilization permit (IMTA), limited stay permit (KITAS) easier.

Our strategy consulting services domain focuses on supporting private sector clients with comprehensive and specialized development regarding the company’s needs and also on the public sector for a broader scope.